The reach, breadth, and popularity of the French language is undeniable. It is a language for poets and writers, for wine lovers and foodies. It is a language that is embraced by scholars, teachers, and students the world over, and it is spoken between world leaders in business, politics, and social justice. 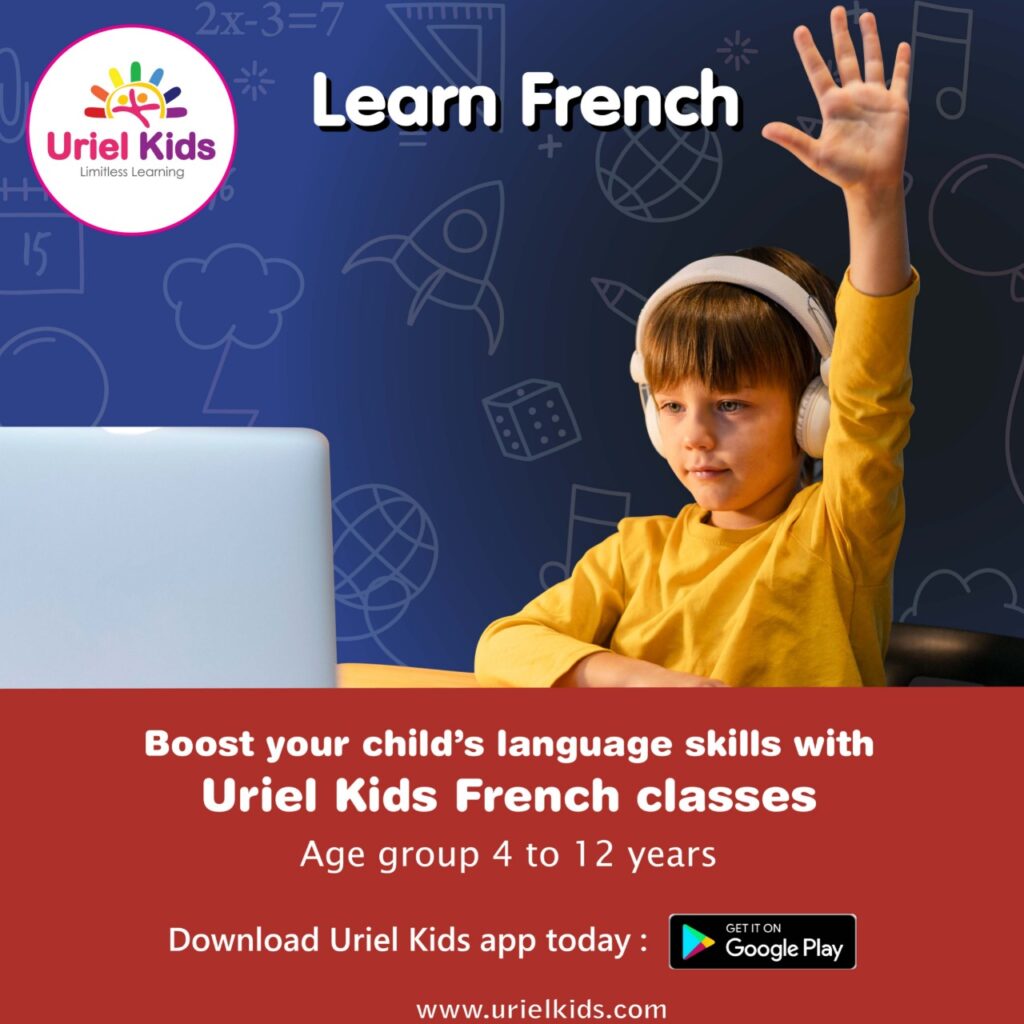