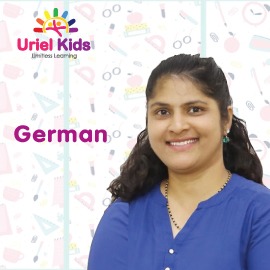 German is an ancient language whose origins go back to 1st BC. Starting to learn a new language when the child’s brain is developing is very effective. Learning German language is a god investment for the future. It is the most widely spoken language in Europe and unifies the European continent. It’s culture is part of the world heritage. It is a gateway to world class higher education. Let’s debunk the myth that learning German is hard. For English speakers there is an advantage as many words which are closely related. During the first few years of their life, a child is able to learn a foreign language almost effortlessly and accent free. It won’t overwhelm them, so as a parent it is unnecessary to be concerned about it. Research in recent years has consistently shown the numerous advantages of learning a foreign language early on, from perceptible leaps in the development of thought and behavior, to having more empathy and sensitivity towards other people. A lot of research in this area shows results where bi/multilingual children usually did better or at least as good in tests than their monolingual contemporaries. Children pick up new languages relatively easy. So it is true “the earlier you start, the better”. 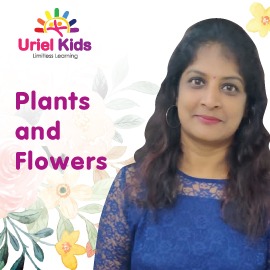 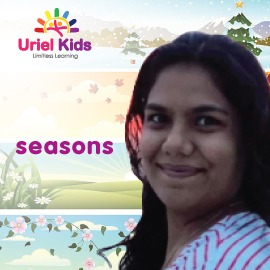 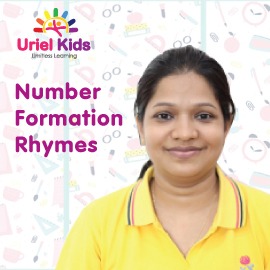 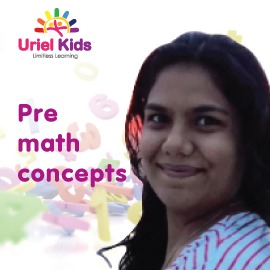 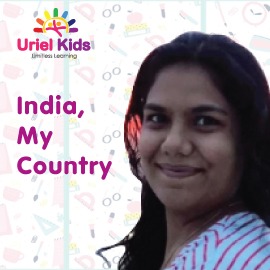